Preface to the Series

Titles in the Series

How to Read Chinese Literature

The How to Read Chinese Literature series is an innovative collection of literary anthologies and language texts covering the entire field of Chinese literature. The series will consist of ten volumes: five guided literary anthologies, one book on literary culture, and four language texts. Usable as both stand-alone volumes and a coherent set, the ten books break down barriers between the study of literature and language learning. By joining language acquisition with teaching students how to appreciate Chinese literature in its original form, the series seeks to transform learning and teaching of Chinese literature, language, and culture in the English-speaking world.

Below are the covers of the published titles in the series. 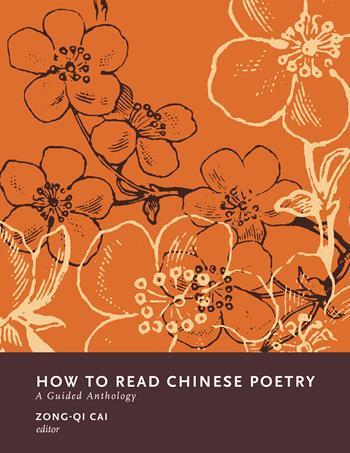 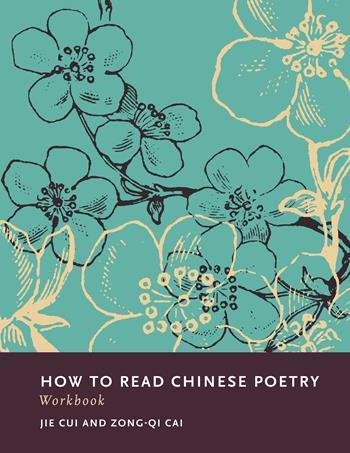 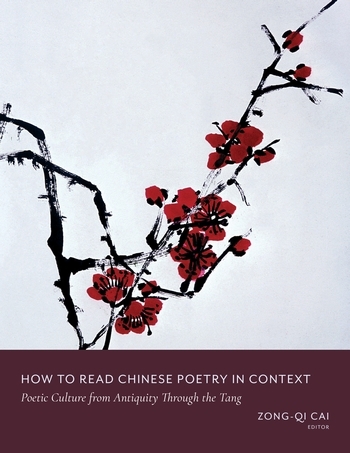